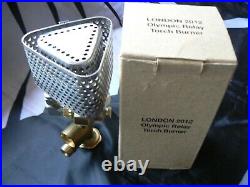 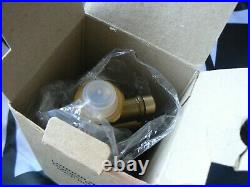 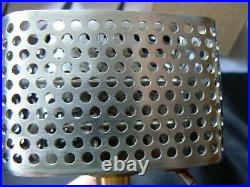 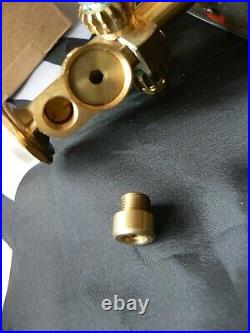 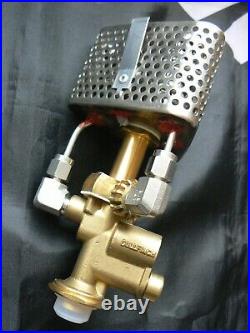 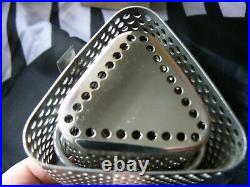 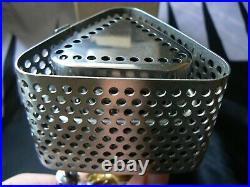 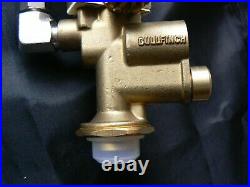 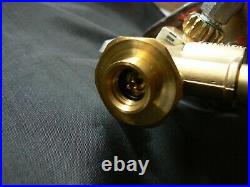 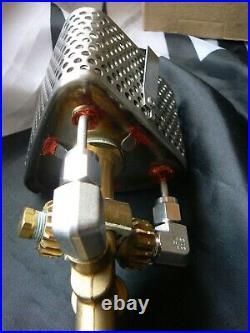 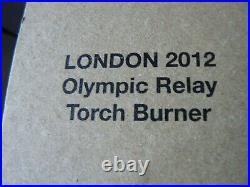 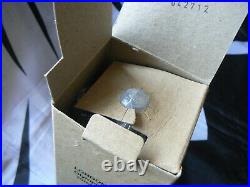 I have for sale a genuine BULLFINCH London 2012 Olympic Torch Burner. This is a very rare unused burner in mint condition (the used burners were all decommissioned so they could not be used again). This is in perfect condition having been in storage, kept sealed in a bag as part of my personal London 2012 collection. The thing even rarer about this is that it even has it's original Olympic gold coloured torch fixing screw (pic 4) this being a spare burner would normally have had the screw replaced with a silver one for the Paralympic torch relay. Complete rare collectors item with original box + protective cap. Please to confirm no Olympic torch is included in sale just the unused burner. The item "RARE Genuine London 2012 Olympic Torch Burner UNUSED in original box New" is in sale since Monday, June 28, 2021.